Proof of Concept vs. Minimum Viable Product (And When to Use Each)

Jason Thomas has been helping launch and develop start ups for 10 years. Jason's passion is working with motivated entrepreneurs to validate and implement ideas that grow their business.

Jason is a husband, father, and homesteader in training. In his spare time he's generally outside working with his hands and getting dirty.

A mistake we see too often in business is entrepreneurs confused over the differences between proof of concept and minimum viable products. They rush into their business plans, many times, using the wrong method for the wrong application.

If you implement either method in the place of the other, you'll have problems. This could be why your great idea is not being received well by your ideal customers. Knowing what each term means, and when to use them, is vitally important to the success of your next product launch.

Minimum Viable Product vs. Proof of Concept: Which is Best?

In short, Proof of Concepts are a great way to validate marketability on a shoestring budget. Before you invest time, effort, and money on coding or manufacturing your great idea, you need to validate the assumption that people actually want your product. Discovering a problem that your idea will solve is easy, finding a solution people want is what you have to validate.

Minimum Viable Products (MVP), on the other hand, are quite different. They are the most minimal form of your complete solution. This allows you to learn how your target customers react to your product, before you waste a ton of money building something they don't want. Launching an MVP is a way to validate that the solution you're building is the solution people want to buy.

Consider the idea of designing and creating a motor for a bicycle. If you think you may want to build a company around this idea, you would need to implement the Proof of Concept method to ensure you're not wasting your time on something nobody wants. You have to prove that your concept has a market.

To achieve a Proof of Concept, you need to answer some questions to determine if your idea is feasible. One such question would be, "why would someone buy a motorized bicycle when they could buy a motorcycle?" There can be many answers to that question, such as "it costs much less." The answer, though, needs to be directly applicable to your solution, or you haven't validated your idea.

Another way to validate your Proof of Concept would be to setup a prototype vehicle in a busy area, like a shopping mall. You're not selling a product yet. You're just seeing if you can generate interest from your target audience. If no one cares about the prototype, they won't care about it when it's on the shelf either.

Now, let's say your Proof of Concept came back positive; people were dying to try out your new motorized bicycle when you displayed it in the mall. You've validated that people want a motorized bicycle, now you need to prove your product is really what they want.

You build an MVP version, and test it against the marketplace.

An Minimum Viable Product, in this scenario, would be your first batch of bicycles with the most minimum of features. The motor might be smaller than you had in mind for the final version and it might not come with safety lights or an iPod doc, both of which were in your original idea. What it does have, though, is a version people can actually try out and the price they'll buy it.

This allows you to discover key metrics on your road to success:

An MVP version allows you to test if people are actually going to buy your product, and to learn from the user, exactly what they want. Then, you can iterate your product to become the perfect product for the market, at the perfect price, with the perfect features over time. The MVP saves you from investing in a ton of features customers don't care about, and instead, invest that money into building the product they will buy.

Customers don't see the POC's. That kind of thing is done in-house. They do see the MVPs and that is what they are willing to buy.

Make sure you don't build a POC (Proof of Concept) and market it as an MVP (Minimum Viable Product) or customers will think it's an LOC (Load of Crap). 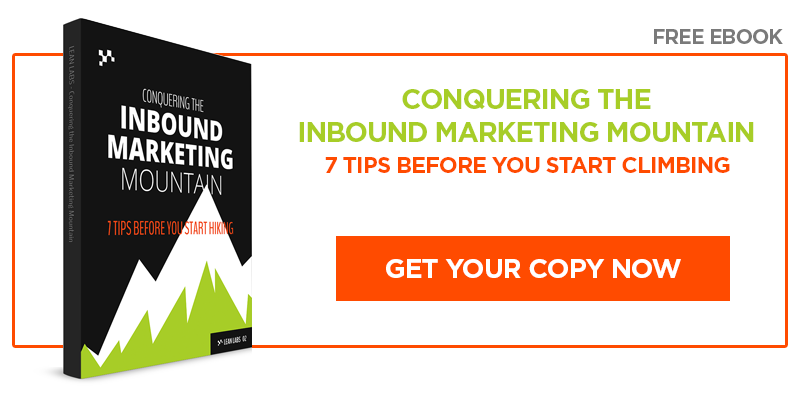 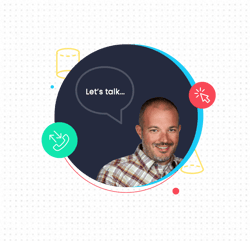 Building a
strategy for growth