How Much Do Page Loading Speeds Actually Affect Your Page Rankings 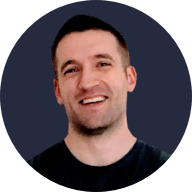 Now, with mobile devices making up a huge portion of website traffic, brands are concerned their businesses could suffer from slow loading speeds. After investing thousands into their cutting-edge websites, getting penalized for being slow is the last thing they want.

But, let's put a pin in that for now. Before you overspend on fixing the problem, let's take some time to understand the problem, and how much it really affects your page rankings.

Google likes to experiment with their search engine.

In 2009, not long before page loading speeds were first added to the algorithm, Google tested how much load times affected their SERPs. The team found a speed drop from 100 to 400 milliseconds lowered the number of searches per user by .2 to .6%.

That number seems negligible, but when you're talking about the sheer numbers Google see every day, it adds up. And that's only for a third of a second difference.

So, when it comes to your site that likely has more individual assets than Google's results pages, how much will your rankings actually be affected? You'll soon see it's a more loaded question than you thought.

It Matters to the Slowest

Google decided to add page load speeds to the algorithm after they realized user experience would influence behaviors on a site.

On pages that take longer than three seconds to load, Google had found 53% of visits were abandoned. Google's Webmaster Trends Analyst, John Mueller, recommends pages take no longer than two to three seconds if they want to keep their visitors happy.

But three seconds seemed incredibly fast compared to some websites, so MachMetrics conducted a study to learn the average of load times. Somewhat surprisingly, most industries averaged over 7 seconds.

So when that many sites are taking longer than recommended to load, how does Google's algorithm come into play?

Well, the actual number is 1%.

Now, before you take off, thinking you found your answer, you need to understand the whole picture.

For one, Google positions everyone based on a specific query. So, if every other result is slow, you won't be penalized as much. But if one site clearly dominates the speed game, it'll move up the SERPs.

So, while that's good news for the majority, there are still other ways slow page loading speeds can crippling your rankings.

When people see the 1%, they scoff. There's no way that could be your site, right?

But that's just one piece of data Google analyzes, and the consequences of slower speeds reach into many different metrics.

It comes down to user experience. With so much power at our fingertips, people don't want to wait. Having access to nearly unlimited information has made us impatient, and that can bleed your site much worse than that one bit of criteria from Google.

If someone gets tired of waiting for your page to load, they'll likely bounce, and that leads to decreased time on page and decreased pages visited. These metrics are separate pieces Google is looking at when it builds a SERP.

So, although Google may not be penalizing you for being overly slow, your user-based metrics will when they stop exploring your site.

At Lean Labs, we follow a Growth Driven Design strategy. This lets us plan, build, launch, and optimize top-shelf websites for our clients. This approach lets us continually strengthen your site, reducing the chances of speed every being a problem.


Tools to Evaluate Your Site

To ensure your site isn't falling too far behind the competition, there are some tools you can use to test your load speeds.

First is Google's own Webmaster Tools. Here, you can use their search console to measure your site's performance and identify issues that'll help with your search rankings. You can also analyze your site's impressions, clicks, and current position on SERPs, or submit your sitemaps to ensure they're being crawled.

If you want Google's opinion, but only care about the speed tester, Page Speed will break down every phase of the connection for you.

WebPagetest conducts a speed test from multiple locations using Internet Explorer and Chrome to verify connection speeds. After running their diagnostic, they provide you with a waterfall chart that shows CPU utilization, bandwidth, speeds, and any error codes it finds.

Last on the list is YSlow from Yahoo!. While this application uses Yahoo!'s search engine rules for measuring performance, it's still useful for seeing how your site stands. The tool summarizes your page components, displays statistics, and offers suggestions based on performance.

Relevance of a Page is Still More Important

While relevance is still the primary algorithm goal, your page is not on the internet in isolation. When thousands of sites competing for your audience's attention, your page speed could be the determining factor in whether or not you get traffic. So, it's in your best interest to ensure you've optimized your entire site. 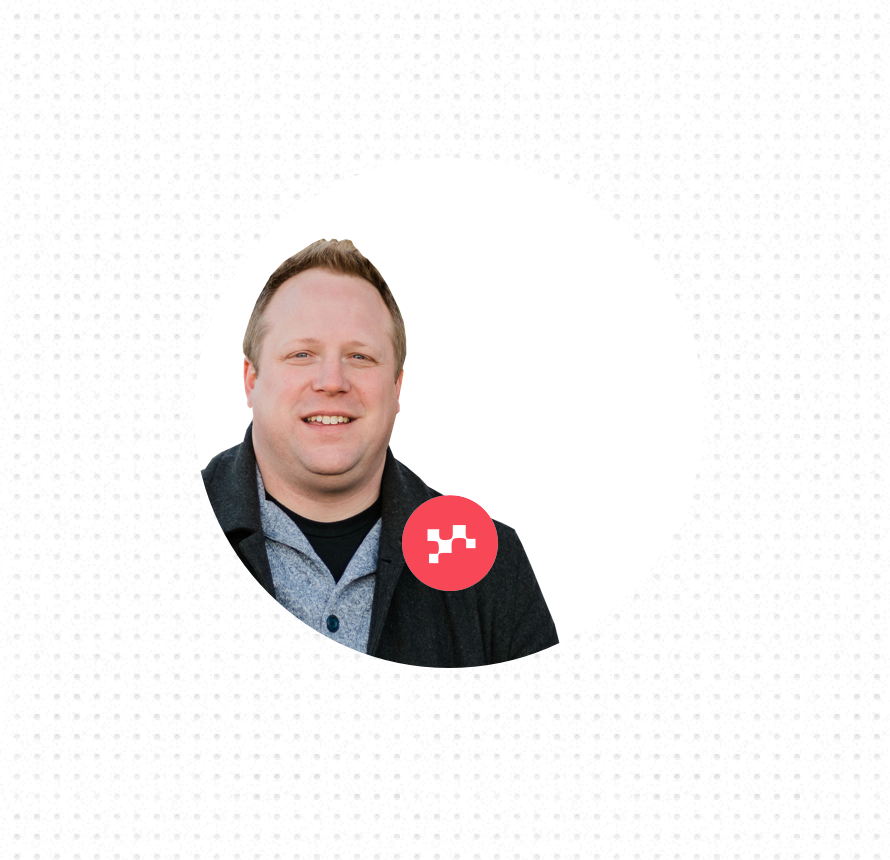