In many cases, marketing SaaS is really easy compared to physical products and services. With that said, it’s almost always a very competitive space for marketing.

What tactics give you the best chance to drive growth and scale? That’s a great question!

In a lot of cases, SaaS is fun to market because it can be completely automated. There really is no need to talk to a salesperson, as people can discover, decide, purchase and setup most SaaS products all on their own.

In the high-ticket world, SaaS brands may intentionally add some complexity, forcing interaction with sales reps, for example, before you can actually purchase the products. But this is only the case for more expensive software products.

Still, in both situations, if the product is good and solves a valuable problem, marketing can be an easy problem to solve. But, since the space is inevitably competitive, what tactics should SaaS brands fully embrace in 2021 and beyond?

Traditionalists are going to immediately assign email to the nurturing bucket. There are tons of platforms, including HubSpot, that have all kinds of features for email marketing.

I’ll admit, email is critical to nurturing. I love email and automated workflows, and all that.

It’s slowly losing to emerging technologies. And, while it may not go away for many years to come, it’s heyday is behind us, especially with younger audiences.

Today, nurturing needs to be omnichannel and omnidevice. With the advancement of chatbots, and text bots, it’s now possible to carry on dynamic nurturing sequences across platforms and devices.

If your audience is a Facebook using audience, nurturing through messenger can be many times more engaging than email. And, text messaging usage and open rates are off the charts.

You don’t have to own someone’s email address to nurture them. As ad platforms, like Facebook, have become more sophisticated, you can produce remarketing ads for the sake of nurturing your contacts, even if you never received their email address.

Someone comes to your website and views your pricing page, maybe they need to receive content ads based on decision criteria or common objections.

Being omnipresent doesn’t just mean having a profile on all platforms. It means those who see you here see you everywhere.

For SaaS, it doesn’t typically cost much to include a new user. There are edge-cases, but one of the beauties of the software industry is that the cost to produce two accounts is the same as creating one. This is unlike physical goods, which, if you sell two shirts rather than one, you incur the additional cost of producing an additional shirt.

In SaaS, margins are better the more users you get, in other words.

If you’re in a competitive space, rather than taking that money and running, it can be super powerful to re-invest it in value-adds.

For example, if your software is complex, adding workshops and training for free to users can go a long way to securing additional users. If you produce software that helps create video effects, for example, giving users templates with their account is a value add.

Rather than giving a 10% discount, or something like that, Brunson offers a course or some other product for a very high price point. And, then, if you purchase, you can get six months to a year of ClickFunnels free.

Make no mistake, the sell is the ClickFunnels account, and if someone takes a six month “free” trial and builds their business on the platform, that account will eventually turn into paid.

But notice how he shifts the offer. The software becomes an extra in another product package. So, if someone is on the fence about buying, these kinds of offers can quickly make them pull the trigger to get the “offer,” and also get the software.

Shift the offer with a value add.

Don’t shy away from offering affiliate accounts or referral perks. Referrals are the most powerful word of mouth marketing you can benefit from.

If your customers are willing to promote you, there’s nothing else that needs to be said in the eyes of their associates or colleagues.

If someone like the Founders Card can build an entire business model around offering perks to their members, imagine what a SaaS company could do for their referring members.

Think outside of the box.

It doesn’t have to be discounts. It could be added features, partner discounts, etc..

Why is Robin a superhero?

Because he worked with Batman.

Now, admittedly, that’s about all I know of Robin. But without Batman, we would never have heard of the boy wonder. Yet, he eventually (I think?) became a superhero in his own right.

For SaaS brands, establishing yourself as an authority in your space is often critical to success, especially in B2B industries.

Yet, becoming a well-known authority is very hard to do from scratch. So, unless you have some pre-built notoriety in your business, building authority and ascending to a known authority is going to take a lot of time and be very difficult.

This is where you need to pull out the stops and borrow another page from Russell Brunson’s playbook - the Dream 100.

The idea behind the Dream 100 is to make a list of 100 people you would LOVE to have as customers. Then, you systematically go down the list with efforts to get on their radar, build relationships, and eventually close the deal.

The evolution of this, in terms of growth marketing, is to make a Dream 100 list of authorities or influencers.

Now, instead of spamming them and asking them for guest posting opportunities and such, build a platform to give them a spotlight. Start a podcast, put some budget behind it to make it visible, and get your Dream 100 to be your guest. And other such strategies like this.

Because associating yourself with an influencer automatically gives you authority on credit. While someone may have never heard of you, the fact that you are associated with influencers makes you appear influential.

It’s the fastest way to make a name for yourself.

Behind the Brand, for example, is a YouTube channel that interviews influencers and well-known CEOs and other giants in the business world, like Seth Godin. The host of the show has had his significance greatly increased by being associated with the likes of Godin.

You can do the same.

Start a platform, a show of some kind. Produce some good episodes, and put a lot of advertising budget behind it.

You can get more influencers by having a big platform with a lot of promotion than you can by offering money. They’ll pass on big paychecks many times if they don’t know you, or if the platform will be too small.

These are five tactics that can be powerful in the SaaS space. However, there are other tried and true tactics you should not ignore.

We have had a lot of SaaS and Tech brands as clients over the years. Some of our best growth stories are from SaaS brands. And, we’ve uncovered tactics we always default to out of the gate because we know they work.

If you want to pull back the curtain and see all our tactics, you can get access to our Lean Growth Playbook, free for a limited time. We don’t hold anything back, we show all the things we do, and we’re adding new plays as we go.

So check it out, and get to work! 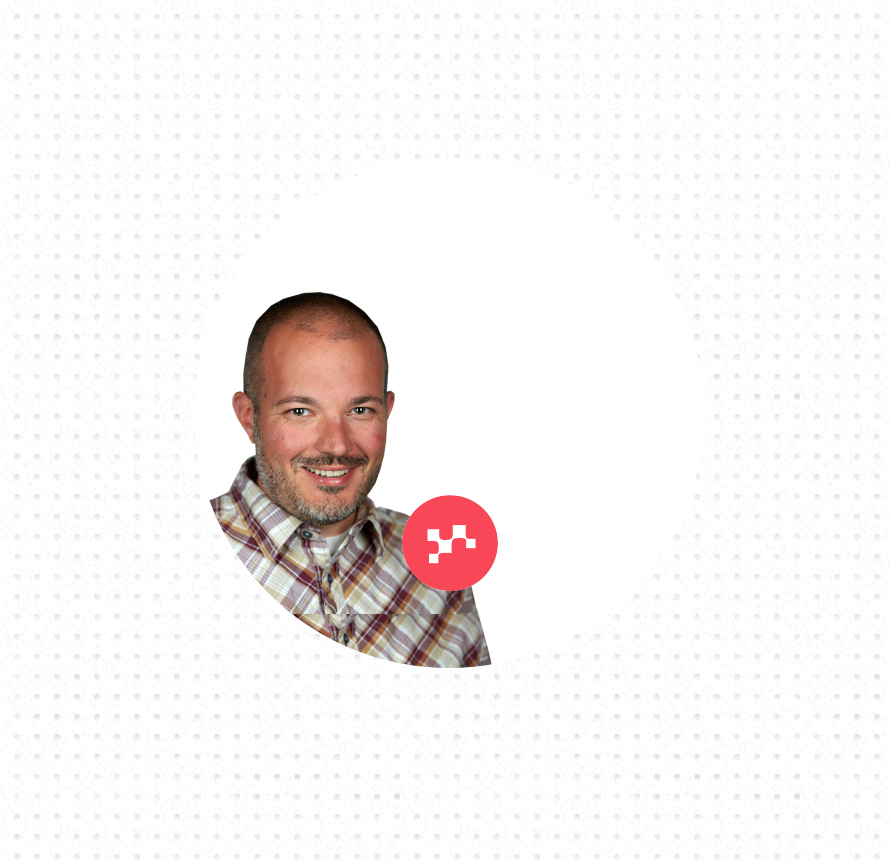