Chris is an Organic Marketer at Lean Labs who enjoys strategizing and writing content that drives results. Armed with a degree in English, certifications from around the web, and a range of experiences, he's ready to help grow your brand. When not typing away, Chris is exploring nature with his two daughters, wife, and dogs.

Seth Godin is well known for his revolutionary marketing insights. He's published 18 books and over 7,000 blog posts, churning out hard-hitting content like a machine.

So when I saw he somehow had the bandwidth for a podcast as well, I was motivated. The fact that Seth rarely fails to deliver on the topics he covers meant I had another valuable resource for my marketing education.

What's most impressive about the podcasts, however, are the introductions. Seth can suck you in with an introduction that teases the discussion while entertaining you from the start. And if you want to do the same, there are few better places to start learning.

Intros are arguably the most important section of your content.

If you can hook the consumer with something that entices them, deliver a story that will further engage and entertain, followed by an offer they can't refuse, every piece of content will be a knock-out.

Often, intros are an afterthought, and their content's metrics suffer because of it. This should never be the case, and if you implement these lessons from Seth Godin's Akimbo, you'll be creating intros that get people pumped to dive deeper.

Sometimes, the topic is so interesting that if you tease what's about to come, it'll add enough intrigue that people can't help themselves.

Seth does this in different ways, but to great effect. In his episode titled, 'Juggling and Bicycles,' Seth says, "On today's podcast, perhaps for the first time in audio history, I will teach you how to juggle three balls. But before I do that, I need to teach you how to ride a bicycle." The intro builds enough intrigue and excitement that when he delivers the last half of the final sentence, he's got you hooked.

In 'You're It,' the intro focuses on Margaret Mitchell having no experience before writing Gone With The Wind. Somehow, it became the number two best selling book in the United States. How did she do it? You'll have to listen to more of the podcast to find out.

These teases can be used with a lot of content, but the focus needs to be on what the consumer stands to gain from the piece. If it's about improving your content strategy, teasing the concepts you'll introduce is stronger than using the results you'll gain. Everyone searching for the topic is aware of the results because it's what they're after. What they don't know is how to get there.

Often, Seth will pull old recordings of songs or speeches to capture the feel of the episode, while delivering something on the topic.

For example, in 'The Wedding Industrial Complex,' he gives a quick background and then the actual audio of President Eisenhower's final speech in office. He mentions how the President could have talked about anything, but he chose the military industrial complex. Then, he mentions the title of the episode and leaves people wondering how this will tie into marketing.

In 'The Regular Kind,' Seth shares three versions of Beethoven's Fifth and then asks the reader which sounded "correct." To an untrained ear, the answer is difficult, but when you realize the point he's trying to make, you also realize it doesn't matter which you guessed.

Using different mediums like video or infographics in your blog posts, or images within your videos can be extremely effective at getting the point across to your audience. If readers arrive, expecting an article, but find meaningful images that catch their attention, right from the intro, they'll likely engage on a deeper level.

Every intro should tell a story. It's a critical piece of your content, but the size of the story may vary. Some may have just enough to intrigue the consumer. Others may be a full tale that presents further questions.

In 'Genius,' Seth tells the story of Sarah Breedlove, who lived a modest life but left behind the modern equivalent of $1.3 billion to charity. He follows a normal plotline, starting with the character's background, sharing her life and eventual death. The story is condensed in the intro, but it serves to engage the reader in the topic the content will be themed around.

Oppositely, in his episode titled 'Honest Signals,' he shares a story about Justin Bieber, one of the biggest recording artists of the time, traveling to Australia. As soon as he gets off the plane, he takes a selfie. For the majority of his listeners, this is surprising because they thought the intro was going in a different direction. It's forced them to become invested in the episode because they want to learn why he chose that intro.

When you tell a story in your intro, you won't always be able to take liberties as Seth does. He uses his celebrity status and the relationship he's built with his fans to get his point across. If you have a die-hard audience who follows your every move, this may work for you. Otherwise, you'll have to rely on connecting more dots between the title and the story, so consumers trust you're moving them in the right direction.

Finally, you can always ask a question. This gets your audience thinking for themselves, so long as the question actually forces them to consider it. Many questions in intros are rhetorical and don't do anything to further the content.

If the question is directly related to the topic and can build intrigue, it's great for an intro. For instance, in 'Status Roles,' Seth says, "It's a simple question, really, but I think it helps us understand so much of the world around us. The question? Who eats first?" He then dives into a monologue about status and how it drives everything we do.

In 'Don't Fear Placebos,' Seth explains the concept of the red pill and the blue pill, then asks readers which they'd prefer. Because the options are paired with a description, it makes them more tangible and gives listeners some stake in the question.

He takes it a step further in 'Game Theory and the Infinite Game' where he poses multiple questions that the audience can relate. He sends them all in a rapid-fire monologue that forces them to consider the answers, but also how they're tied together.

You can do this in your own content, so long as your questions have a purpose. You want your audience to engage with your content, and if you can deliver questions that influence their way of thinking, they're more apt to engage with the rest of the material. They want to see how you explain the answer or rationale for the questions.

Creating Intros that Captivate Your Audience

Seth has had years of practice in writing content that hooks readers. He produces material of varying lengths, but in each, he uses the title to hook the reader, then he delivers a story that's relevant to the audience. His offers change, but at a minimum, he gets the reader to reflect on the topic.

His podcasts are no different, and they serve as a great learning tool for marketing advice and content creation. If you want to get the most of his work, I recommend starting from the beginning and tagging the episodes that hooked you. Then, pick them apart to understand why you enjoyed listening to them. From there, you can adapt the style into any medium you choose. 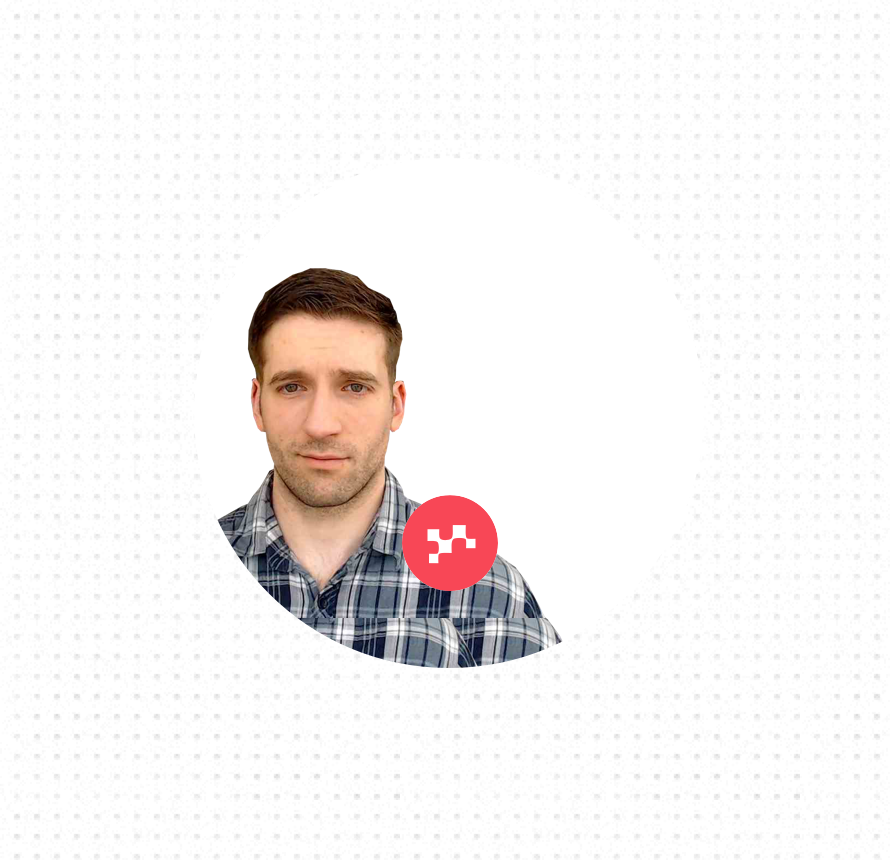