Developing a Brand with Humorous Advertising

This year, over 111 million people tuned in to the Super Bowl, and it's estimated that 70% of homes with a television had it on. That's more people than the population of Egypt. Even if Egypt decided to buddy up with Portugal for a night of "real football," their combined communities couldn't touch the Super Bowl's viewership.

But what's interesting about these numbers is that a large chunk of that viewing population doesn't care how many rings Tom Brady can fit on his over-sized hands. They've tuned in because they're hoping to find a commercial that makes them laugh.

This article will explore how you can use humorous advertising to market your brand and earn more customers, hopefully, with a few laughs along the way.

A vegetarian and an Inbound marketer walk into a bar. Who talks about organic first?

Humor is an attention-grabber. A 1993 study by the Journal of Marketing found that "humor is more likely to enhance recall, evaluation, and purchase intention," so long as the message coincides with the ad's objective. This holds true today and is more reason to build humor into your strategy.

Laughter is an easier reaction to elicit than others, and humor creates an immediate emotional connection. It's why the funny kid in school had so many friends. It's why people flocked to the jokester during ice-breakers when you were forced to attend that convention at the Holiday Inn.

Most importantly, it associates positive emotions with your brand, and that's worth working for.

To give you a taste, check out the commercial that launched Dollar Shave Club to the company they are today.

Now, we have five quick tips to jumpstart your humorous advertising.

1. Ensure it Fits the Crowd

The first task is making sure you have the product and audience for comedy. Humor is subjective, but no one would think cracking jokes in the middle of your commercial for a cancer drug is funny.

Many customer avatars don't include "sense of humor" as a category, but they should. Figuring this out may take some trial and error, but you can always use common sense to estimate whether content will draw a blank stare or outrage.

For instance, when Nordstrom presented a Hanukkah sweater, intending to offer some humor for the holiday season, their plan backfired, outraging some Jewish women who'd taken offense. Unfortunately, this was also their target audience. 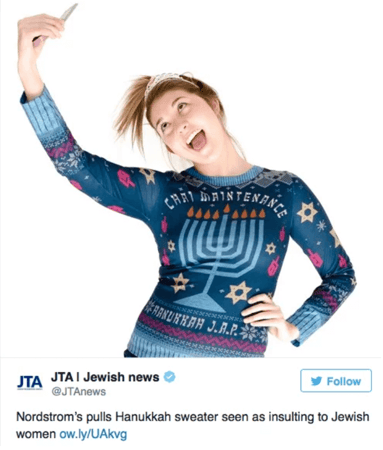 But to prove that your audience matters, Target was in a similar situation, attempting to market another holiday-themed sweater. 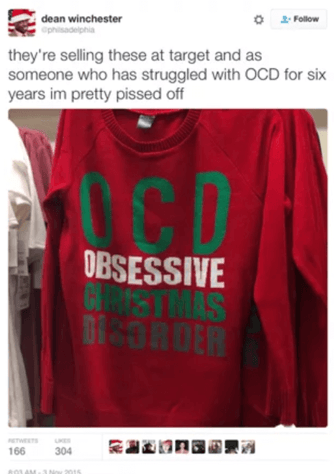 While it received criticism from those who suffer from OCD, Target held fast and continued sales, earning support from other customers. What could have turned into another Nordstrom-esque tragedy actually earned them profits.

For added safety, run a search for failed marketing campaigns in your niche to find more specific results. Be sure to do your homework.

There's also the risk that, while you don't offend consumers, no one will understand what's going on. For example, Burger King choked on their commercial of Andy Warhol eating a burger for 45 seconds.

On the opposite end of the spectrum, K-Mart decided to take a more juvenile approach with this commercial everyone understood.

Unfortunately, toilet humor won't always reach more sophisticated audiences (even if perfume and cologne shoppers may enjoy it). Decide what fits your audience, and create accordingly.

A great way to get your feet wet in the comedy department is to start small with low-risk posts on your social media accounts and blog. It lets you test your audience without brand damage if your campaign flops.

Wendy's is well-known for its comedic Twitter page, and they receive more likes and shares than any other fast food chain because of it. 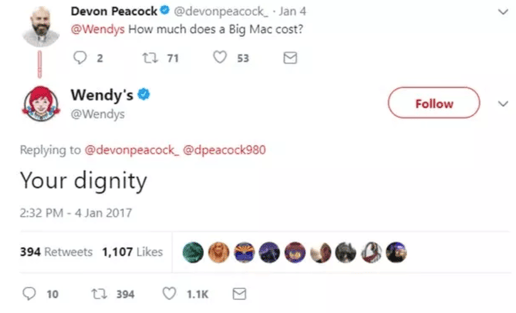 You can also use blog posts to engage your readers in a funnier way. This blog article from Mark Manson is incredibly popular and puts a spin on a life-long question. 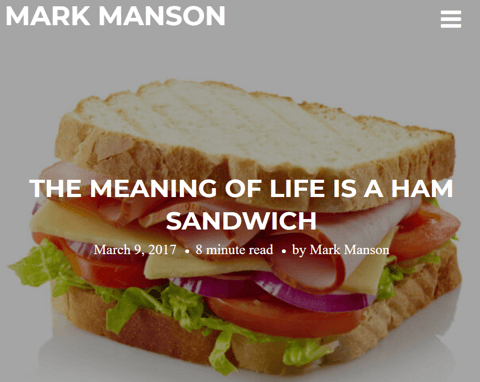 Starting small gives you the advantage of learning what works best. Throw out some ideas and see what sticks.

Based on the "sense of humor" portion of your avatars (that you should have added), you can always poke fun at consumer insecurities. You need to be careful, though. Using pain-points for humor could be dangerous if you go too hard, so we recommend treading lightly, hinting at insecurities rather than calling them outright.

By bringing a portion of those insecurities to light, you're allowing potential customers to confront those issues and see your company as the solution. 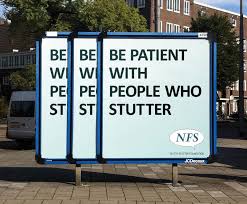 This ad by the Dutch Stutter Foundation caught the attention of those with and without a stutter. It taught those without that they may be cutting off someone from speaking. Its light humor gave some who stutter the courage to explain it further.

Using puns is an easy and quick way to earn a few smirks. While it may not draw full-scale laughter, the potential to brighten someone's day is also a chance to attract them to your product.

This billboard in Pennsylvania earned double-takes from the passerby who appreciated the simple, but effective pun. 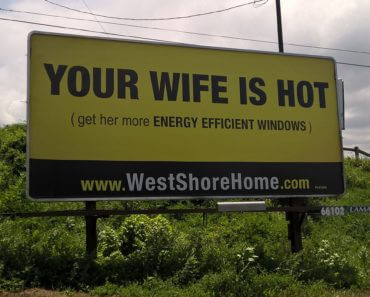 Another trick is to use your brand's keywords and rework them into funny phrases. Your audience, specifically those familiar with your brand, will understand some of the more niche terms, but if you're targeting a wider range of potential customers, stick with macro-level phrasing.

5. Images are Your Friend

Your brain can process images 60,000 times faster than text. It takes only 13 milliseconds for an image to stick. This makes the use of graphics essential to quick ads that can earn a chuckle.

Take these Starbucks' cups that were sponsored by Extra. 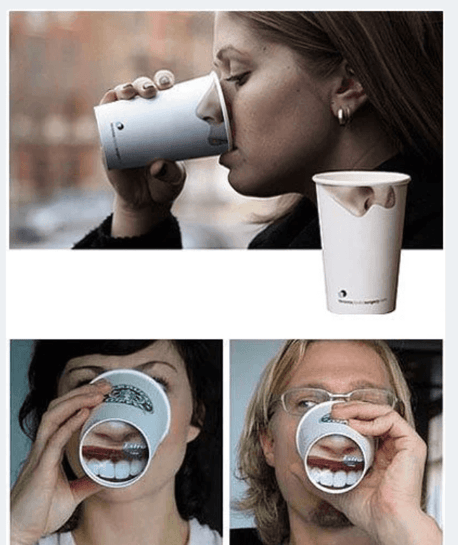 They catch the eye and make people smile. What's important to note is that the target audience isn't the customer; it's those around them. The ad encourages others to purchase a Starbucks beverage so they can have a cup of their own.

Explore multiple avenues with your attempts at humorous advertising. Blog and social media posts are excellent ways to learn more about your audience's sense of humor without breaking the bank on large scale marketing plans.

Oh, and in case you were wondering, the vegetarian would talk about organic first. The Inbound marketer is waiting for someone to strike up the conversation first....