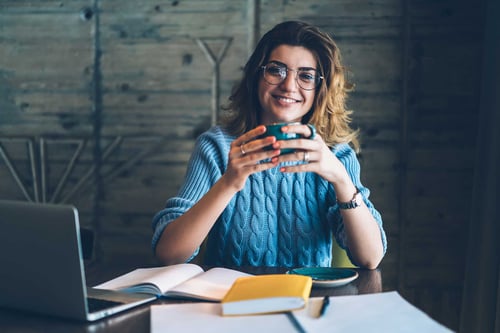 The 6 Best Verblio Alternatives To Write Home About 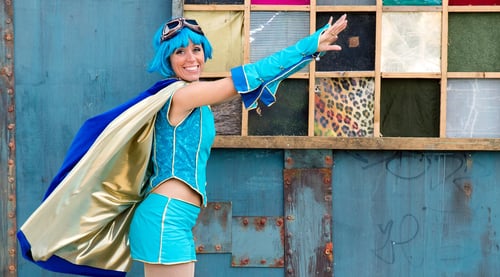 How Marketing SOPs Amplify Your Productivity (and 5 Actual Examples)

Marketing Conferences 2020: 5 Events That Will Build Your Marketing Muscles 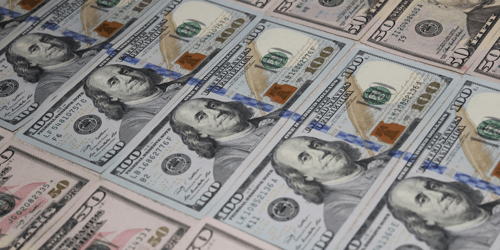 How to Get The Greatest Results From a Limited Marketing Budget 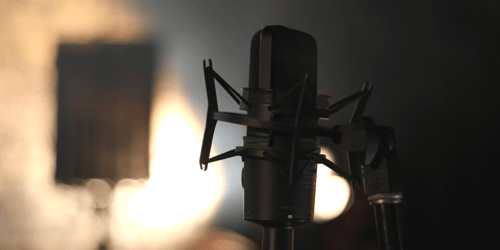 Chelsea Robinson is a communications professional dedicated to inbound marketing. Currently a full-time Marketing Manager for a NCAA Division I university, Chelsea is passionate about digital and social communications. She contributes posts covering a variety of topics to the Lean Labs blog. When she’s not writing, Chelsea enjoys exercising, fishing with her husband and hanging out with her dog.

Once upon a time, a millionaire hired 30 people who were in desperate need of work. He was a generous man and offered to double each worker’s salary everyday, starting at 1 penny for the first day’s wages. The workers had only to perform the tasks they were assigned without question.

Every worker recognized the potential payout of such an opportunity and everyone insisted that they would stick with the job.

Who would be foolish enough to lose out on such a lucrative offer?

Even though the tasks were not difficult, and despite their initial determination, workers began quitting. Long before the big paydays arrived, every single worker had left the millionaire’s employment.

How could this be?

On day 1, every worker arrived excited at the new opportunity in front of them. They were instructed to dig a huge hole; which they did with enthusiasm. On day 2, their instructions were simple; fill in the hole. Confused but energetic they completed the task.

This process repeated for only a few days before the workers began to complain about having to complete this senseless task. Before long, they started walking off the job until no one was left.

Despite the potential for great gain, without a vision or a purpose, the workers lacked motivation. Why they were doing meaningless tasks became more important than their financial return.

It’s the same story for marketers and content creators.

Work can get hectic - “write this e-blast, find an image for that social media post, brainstorm a theme for the next e-book,” and so on. It can be difficult to focus on the big picture, but you absolutely shouldn’t forget to stop and view your marketing plan from the 30,000-foot view from time to time.

You can create content all day, every day and have a jam-packed content calendar, but without a guiding strategy tying it all together, it lacks purpose.

Imagine being told by your boss to write three blog posts by the end of the week but that the subject didn’t matter. Your task is simply to write three posts and deliver them on time. That would be a doable job, but it would be unnecessarily difficult to know when you’re doing it well. If you were tasked like that every day, you wouldn’t feel like you were contributing much.

Imagine your boss tells you next week the company will be focusing on promoting a new initiative and this project is vital to meeting year-end goals and the strategic plan for the year. You have a broad topic and you’re in charge of determining how to segment the information into three blog posts to share with the online audience. You’re most likely excited to be a part of something meaningful and have an idea of where to start to do the best possible job.

That’s how every true inbound approach should look.

Start with your company’s main goal in mind, and intentionally aim each piece of content to support that strategy. Communicate this connection to your employees and you will see creative and engaging content production that not only unifies your message but supports your company’s marketing strategy as well.

Just like the 30 workers hired by the millionaire, your employees need to know their work has meaning. They need to see the end-goal so they can grade their own performance. Put a purpose with the plan and you’ll see employees rally to build content that solidifies your company’s message, strengthens the brand, and achieve lofty goals. 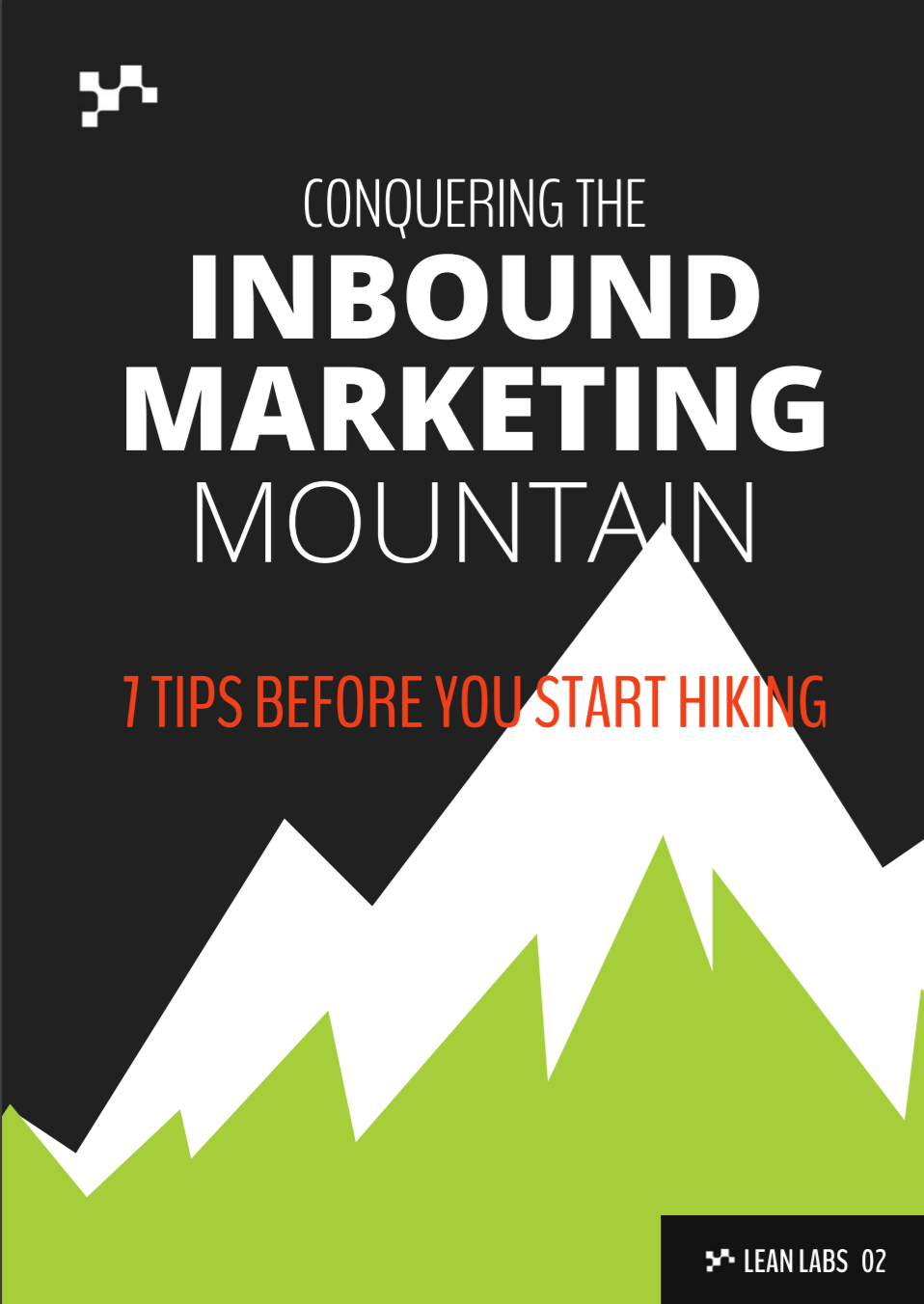