Why No One Likes SPAM (Unless it's in a Can) And even then, it's questionable.

SPAM—it's the term used to describe both unwanted emails and that pre-cooked meat product someone must be buying (though I've never met such a person).

Though the legal status of spam varies from one jurisdiction to another, it's a big, fat no-no here in the United States. According to the CAN-SPAM Act of 2003, there are three forms of compliance that must be followed to avoid being considered a spammer.

You're Not Technically a Spammer If...

1. You're Letting Them Unsubscribe

Honestly, it's kind of sad the government even had to say this, but you must include a visible unsubscribe mechanism in all emails. Generally speaking, people are very particular about who they share their email addresses with. Think of an Inbox like a home. Would you continue walking up to the door every day yelling, "Hey, let me in!" after a homeowner has already said they want nothing to do with you?

And even more to the point, would you want someone doing that to you? Make it EASY to unsubscribe! If someone's looking for the unsubscribe button, you've already lost them anyway.

Again, this is about respect. Construct accurate from and subject lines. What constitute inaccuracy? Though this technically gets a little murky, let's call a spade a spade—don't promise one thing and deliver another. Additionally, the act requires you to include a legitimate physical address in all emails. Note: P.O. Boxes are acceptable

Don't send messages through open relays, to harvested email addresses, or using other deceptive practices. Also, your messages must contain at least one sentence (we're not kidding, the government felt the need to specify since too many businesses were sending annoying banners).

If you're in compliance with all of the above, we applaud you! However, don't celebrate just yet—you may still be perceived as a spammer by your prospects.

If you've been reading carefully up to this point, you will have noticed the CAN-SPAM Act says nothing about "opting in." That's right—you can technically send unsolicited emails to prospects without "spamming" them. Although we overwhelmingly recommend an inbound approach (where prospects have raised their hands to hear from you), we recognize there are circumstances that warrant a "cold email."

But how can you be sure prospects won't feel spammed? For the rest of this article, we'll answer exactly that:

You May Be a Perceived Spammer If...

1. Your email provides no real value.

Notice we used the word "real". That means this email needs to be written precisely with the intended recipient in mind. You're having a sale? So what. Your firm just acquired a new company? So what.

Instead of singing your praises, focus on sharing valuable tips, advice, or resources. Honestly, the more value you provide, the less likely you are to be perceived as a spammer.

2. You're not using first names.

If your recipients have already opted-in, don't worry about this one. However, if you're sending cold emails, do personalize them with recipient names. It will make a difference in your response rate. As Queen B once said, "Say my name, say my name."

Remember, your primary goal is to build relationships with people who need what you've got. Do this in earnest and the sales will come. A great way to get to know prospects is to "politely stalk" them on social media. Mentioning a recent post they wrote or even a shared proclivity for Game of Thrones shows you're interested in the person more than the sale.

4. You don't know their company.

What's happening within their organization? Are there any industry trends that are affecting them? Do they do anything you particularly like? Knowing the answers to these questions, and dropping a line or two to show you do, will go a long way toward building trust.

5. The email was obviously sent to everyone (and their mom).

Have you ever received an email where 100+ other people were CCed? Not only did you probably feel like the sender didn't really care, you probably also felt annoyed that absolute strangers now had access to your email address. While you may be able to sidestep some awkwardness using the BCC function, we recommend taking it a step further and actually writing individual emails. C'mon, people know what's happening when only ONE email is in the "To Form."

GSP is important. Not only does its correct usage demonstrate intelligence, it also supports clear communication. Plain and simple.

Say you provide data management solutions for retail entities, but your email list includes financial service entities. Can you see any reason to bother the latter? While you may be tempted to say "no harm, no foul" (after all, they can just delete it), there's good reason to purge lists for accuracy. Put simply, people talk. And the last thing you want is for someone to tell their friend, "Oh, I've heard of that company... They sent me a spammy email."

Remember, those CAN-SPAM guidelines? Recipients can (and will) mark your emails as SPAM if they sense insincerity. Car salesman lingo, false Re: and Fwd: usage, and unsubstantiated promises feel manipulative. Just don't do it.

Do you have to be fancy? No. Do you have to be professional? Absolutely! That means choosing a legible font style and size (12-14 pts) and using it consistently throughout the entire email. Remember to highlight your text and select "clear formatting" before copying and pasting. Otherwise, you may end up with some janky results.

As previously mentioned, inboxes are like virtual homes. Come into someone's home with a hidden agenda, and they will feel it. Put simply, email marketing works best when you know you have something of value and can genuinely say, "Why wouldn't they want to hear from me?" 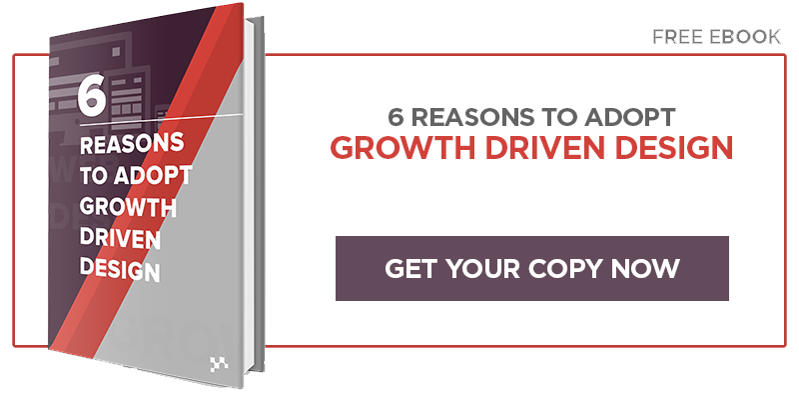