Zinepak Website: From Trepidation to National Spotlight in Only 21 Days

On the last day of March, a mutual contact introduced us to an exciting entertainment brand, ZinePak. Founders Brittany Hodak and Kim Kaupe were slated to present ZinePak on the extremely popular Television show, Shark Tank.

Getting ZinePak Ready for Shark Tank

In order to maximize the business value from their pending national spotlight, ZinePak needed a new website, and fast. They had been working with another web design agency for a few months, but were becoming concerned that the project wasn't moving in the right direction.

With the national spotlight looming a few weeks away, their patience was depleted. After conferring with friends, they decided the right thing to do was to engage an entirely new web partner, even with Shark Tank so quickly on the horizon.

That same day, Brittany phoned Kevin and explained their situation. They only had a few weeks to get an entirely new website designed, built, and launched in time for Shark Tank. That evening, Kevin worked late into the night studying their brand, buyer personas, and website/marketing goals.

The next day, April 1st, ZinePak was presented the first wireframe for their new website, and a plan for delivering the project with time to spare.

Brittany and Kim liked the wireframe, and trusted the plan, and gave the go order.

The next two days were spent gathering requirements, messaging, and building a detailed strategy for the project. Kevin teamed up with Giles, our head designer, and both of them hustled like crazy to push the project to completion.

The Timeline of the ZinePak Project:

In total, the  ZinePak project launched on HubSpot inside of 3 weeks time.

Here's what our client, ZinePak, had to say about the project: 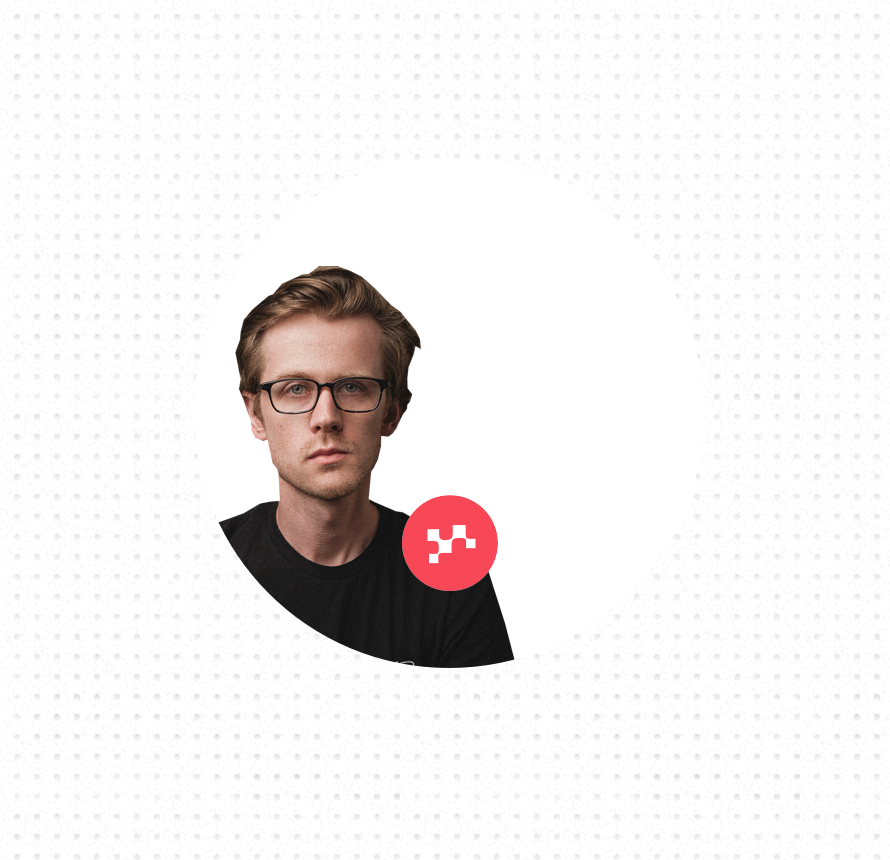